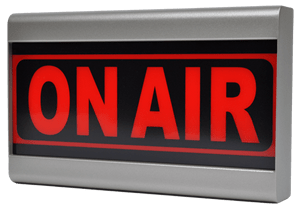 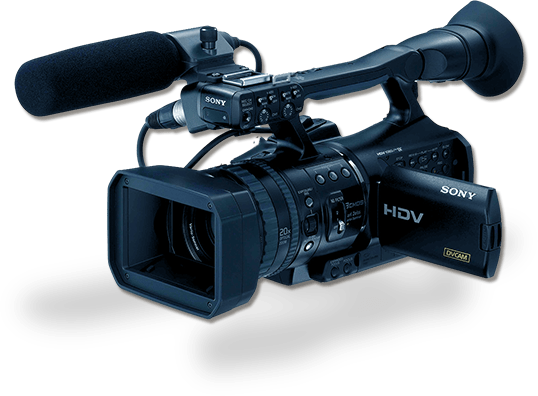 In Minutes with Wowza 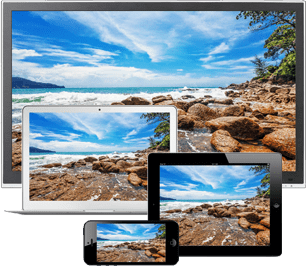 to Desktops, Mobiles and Tablets!

Python is the Future. As of now Python is among the top 5 programing languages in the world. From NASA to Google to Wikipedia, to Facebook to Instagram, from your smartphone to High School students nearly everywhere in the world.

Python is easy to learn and to use. Its functions can be carried out with simpler commands and less text than most competing languages. It is based in English, it is faster because it needs less code, and because it has thousands of libraries and modules which enables you to add functionality to the Python applications without writing additional code. For instance, while writing a web application in Python, you can use specific modules to implement scientific computing, image processing, data processing, machine learning, deep learning, anything you can think about then it can be done with Python.

At Hosting Marketers we are among Python’s legion of fans – our Customers find it relatively easy to pick up; it has a countless, ever-expanding list of applications and (perhaps most importantly) it’s probably the hottest language in the ICT world right now.

See below for some of our packages offering Python Hosting.

This website uses cookies to improve your experience while you navigate through the website. Out of these cookies, the cookies that are categorized as necessary are stored on your browser as they are essential for the working of basic functionalities of the website. We also use third-party cookies that help us analyze and understand how you use this website. These cookies will be stored in your browser only with your consent. You also have the option to opt-out of these cookies. But opting out of some of these cookies may have an effect on your browsing experience.
Necessary Always Enabled
Necessary cookies are absolutely essential for the website to function properly. This category only includes cookies that ensures basic functionalities and security features of the website. These cookies do not store any personal information.
Non-necessary
Any cookies that may not be particularly necessary for the website to function and is used specifically to collect user personal data via analytics, ads, other embedded contents are termed as non-necessary cookies. It is mandatory to procure user consent prior to running these cookies on your website.
SAVE & ACCEPT